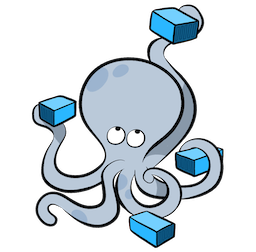 Continue to advance to Kubernetes, the last article Docker Swarm In Action, After understanding Swarm, it is necessary to get familiar with Docker Compose. Docker Swarm forms a cluster of Docker hosts. As long as the Manager node is notified when the service is deployed, it will automatically find the corresponding node to run containers. Compose is another concept entirely. It organizes multiple associated containers into a whole for deployment, such as a load balance container, multiple web containers, and a Redis cache container to make up a whole bundle.

Revealed by its name, Compose, the concept of container orchestration was officially established. Later, Kubernetes, which we will learn, it's a tool for higher-level organization, operation and management of containers. Because Compose organizes the containers, it can start multiple associated containers with one command, instead of starting one container separately.